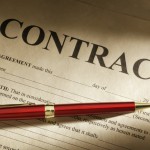 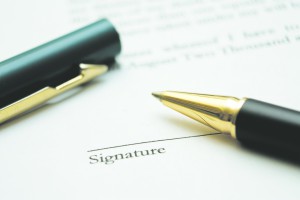 IBM has agreed an acqusition of Lomardi, one of the few remaining pure-play BPM suppliers, with target of closing the deal in 2010.

IBM has reaffirmed its position of strength in the burgeoning Business Process Management (BPM) space with this acquisition. Lombardi has three assets that IBM is particularly interested in; its human-centric BPM capabilities, its extensive professional services resources and its reputation and success with BPM at the departmental level.

For the uninitiated, business processes tend to span some or all of three distinct areas of usage – human-oriented processes, document-oriented processes and prorgram-oriented processes. Human processes involve such aspects as task lists that people use as they carry out their assigned tasks, document processes upgrade traditional paper-oriented models and program-based processes involve the dynamic interaction of applications. IBM has always been most experienced at dealing with program-to-program interaction, delivering its own WebSphere BPM offering. A few years ago it also acquired FileNet, a major player in document-based processing that had document-related BPM products. Now it is making the Lombardi acquisition to strengthen its human interaction BPM capabilities.

This is an exciting acquisition, closing out the weakest areas of IBM’s BPM solutions. However, the challenge for IBM will be to properly integrate the new product set with its existing BPM offerings. Frankly, IBM has not done a good job to date on this with its previous BPM acquisition of FileNet – IBM marketing collateral exhibits confusion over what are essentially two differnent product solutions that both claim to be BPM. Hopefully it will handle the Lombardi acquisition better.